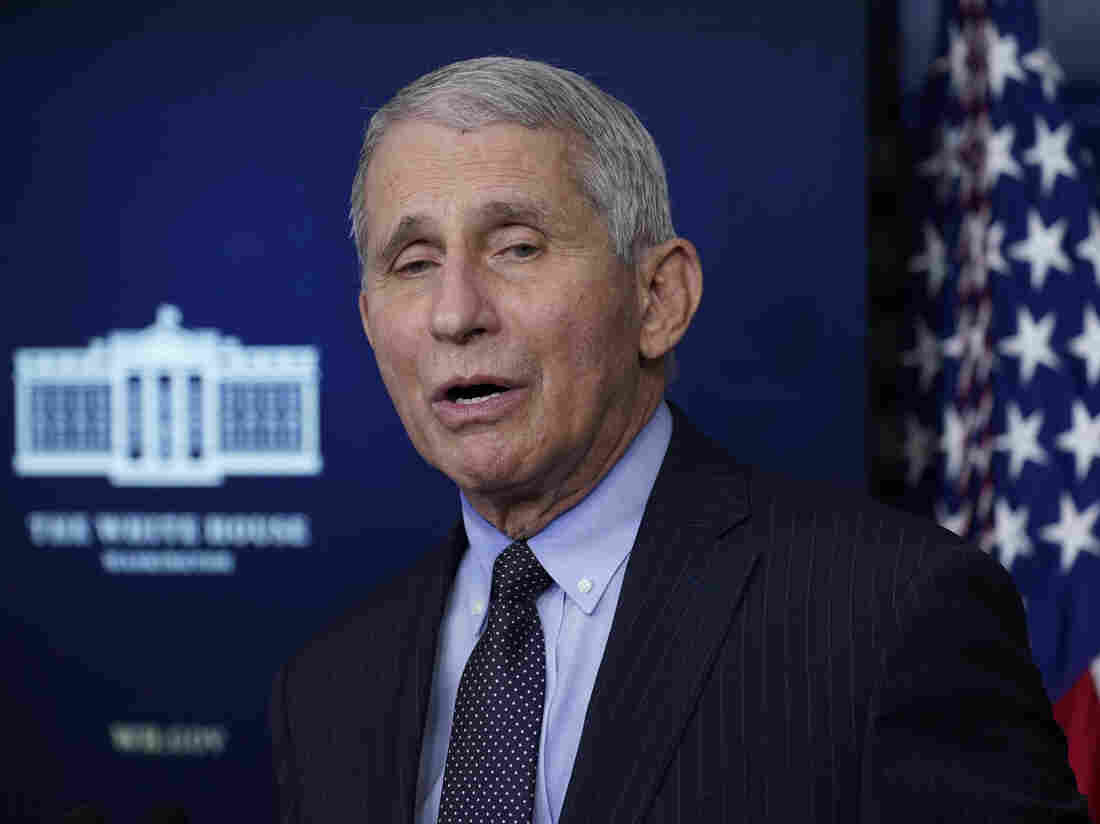 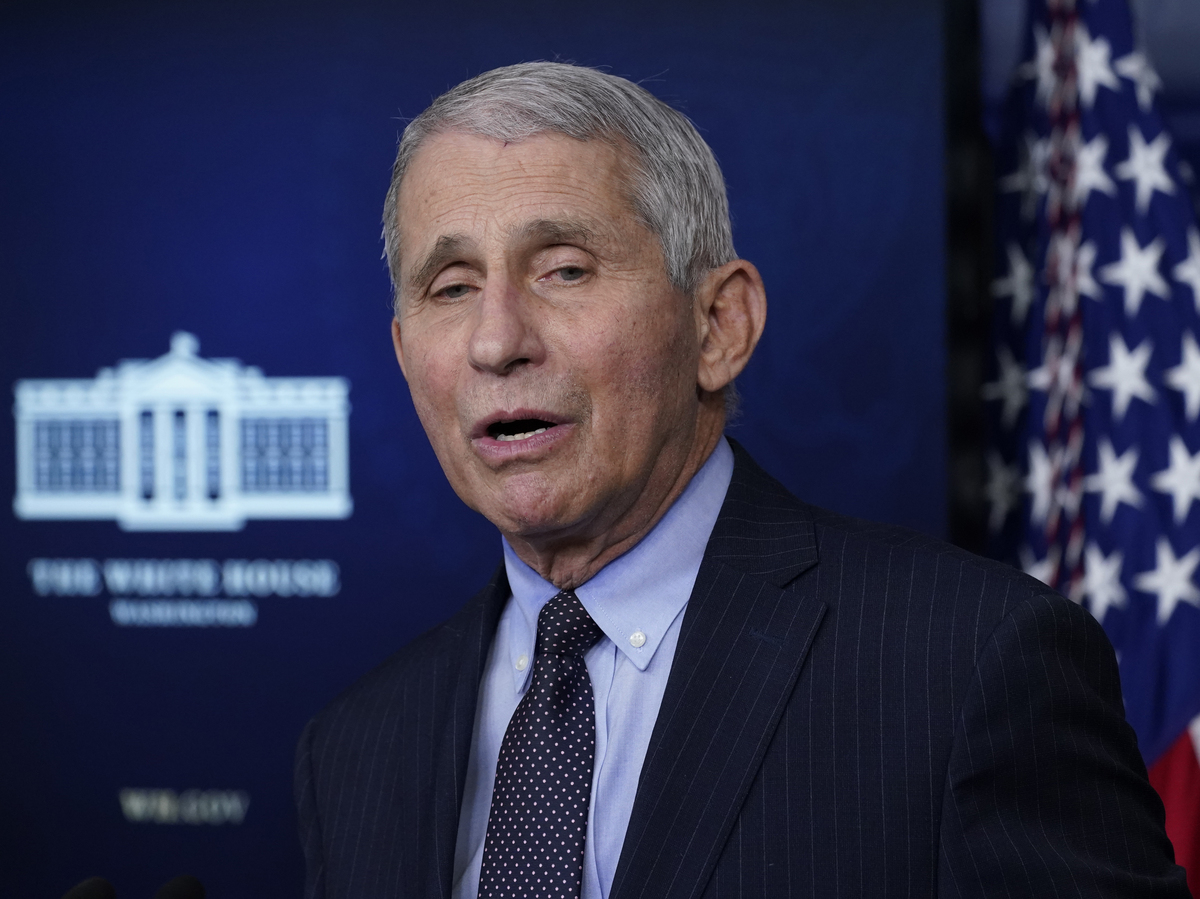 At the first briefing of the Biden administration’s COVID-19 response team on Wednesday, the message was clear: Science and scientists will lead the response. And the team has inherited a fractured and lagging strategy.

The briefing was led by Jeffrey Zients, a businessman who was a top economic advisor in the Obama administration. Asked how the Defense Production Act might be used to produce more vaccine doses faster, Zients said nothing has been ruled out.

“This is a national emergency,” said Jeffrey Zients, the White House COVID-19 Response Coordinator. “Four hundred thousand people have died. Everything is on the table across the whole supply chain,” he said. “And we will execute accordingly.”

The briefing took place remotely over Zoom, and was streamed live on the White House YouTube channel.

To increase the number of possible vaccination sites and the number of vaccinators in the field, Zients said the Department of Health and Human Services will now permit doctors and nurses who have recently retired or become inactive to administer shots. And anyone currently licensed to vaccinate in their state will be permitted to administer shots across state lines.

Dr. Rochelle Walensky, the new head of the Centers for Disease Control and Prevention, described “hopeful signs” as she presented the latest case numbers and hospitalizations – both declining at the moment. Walensky also said the seven-day average of deaths from Jan. 19-25 was 4.9% lower than the previous week.

“Though I am encouraged by these trends, our case rates remain extraordinarily high, and now is the time to remain vigilant,” she said. If the country continues on its current trajectory, the CDC forecasts 479,000 to 514,000 deaths in the U.S. from COVID-19 by February 20.

“I know this is not news we all want to hear, but this is something we must say so we are all aware,” Walensky said. “But if we are united in action, we can turn things around. Continuing to expand safe, effective vaccination is key to ending the COVID-19 pandemic and bringing our country back to health.”

Walensky also presented a bit of new guidance. She said that in rare situations where people lose track of which vaccine they received, they can receive a second dose of whichever mRNA vaccine is available. She also said that people should make every effort to get the second dose three or four weeks later, depending on which vaccine they received, but that if for some reason they were delayed, a person could get the second shot up to six weeks after the first.

While the Trump administration was not mentioned by name, some members of the task force admitted they had inherited at a less-than-ideal strategy.

Andy Slavitt, a senior advisor to the response team and the former acting head of the Centers for Medicare & Medicaid Services, said he knows that many Americans are “eager and anxious” to get vaccinated. About 6% of the U.S. population has received one or more doses of a coronavirus vaccine.

“I want you to know we’re taking this issue on with incredible urgency and purpose, despite not inheriting a fully developed strategy or the infrastructure to make vaccines readily available to Americans as quickly as they need to be,” he said. “So far this week, we’ve been hitting our target of an average of one million vaccinations per day necessary to meet the president’s early commitment to administer one hundred million shots in one hundred days.”

And the president views that number as the floor, not the ceiling, Slavitt said: “To that end, we are releasing more supply, activating FEMA and deploying many more personnel. In fact, just this week, FEMA announced they had obligated one billion dollars to support state vaccination sites.”

The U.S. will also be acquiring “low dead space” syringes to ensure that six doses can be drawn from vials of the Pfizer vaccine.

The team said this would be only the first of regular briefings on the COVID-19 pandemic and the U.S. response.

“We will not always know the answers to your questions,” Zients said. “When we don’t, we’ll tell you. We will update you on our progress and will be open about setbacks along the way. We will be honest, transparent, and straightforward with the American people.”

Will Sales Teams Move Back Into the Office?

GEFCO Partners with Polestar for Home Delivery of Cars in China

How Your ERP Can Help to Resist to Crisis?