The U.S. Justice Department sued Walmart on Tuesday, accusing the world’s biggest retailer of fueling the opioid crisis in the United States, ignoring warning signs from its pharmacists and filling thousands of invalid prescriptions.

In a civil lawsuit in U.S. District Court in Delaware, the government said Walmart failed to take its gatekeeping duties as a pharmacy seriously, allegations the company rejected.

Walmart, whose shares closed down 1.2% following the news, said in a statement that the “Justice Department’s investigation is tainted by historical ethics violations, and this lawsuit invents a legal theory that unlawfully forces pharmacists to come between patients and their doctors, and is riddled with factual inaccuracies.”

Walmart created a system that turned its 5,000 in-store pharmacies into a supplier of highly addictive painkillers, dating as early as June 2013, the lawsuit said. 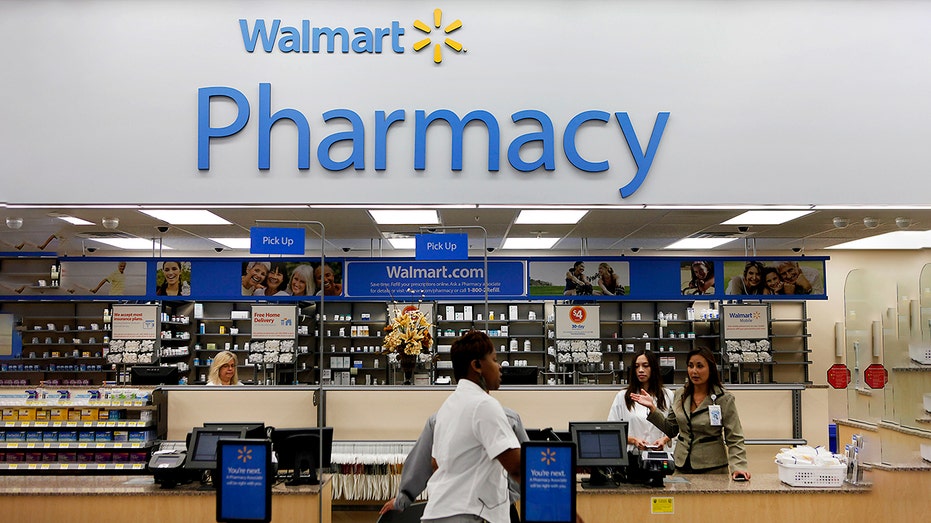 The lawsuit marked one of the most significant actions the Justice Department has taken in response to the epidemic targeting companies accused of contributing to it.

Last month, prosecutors secured a guilty plea from Purdue Pharma related to its sales of opioids and it previously prosecuted multiple executives at the opioid maker Insys Therapeutics accused of bribing doctors to prescribe an addictive drug.

Insys filed for bankruptcy last year after striking a deal with the government in which a subsidiary pleaded guilty to fraud charges.