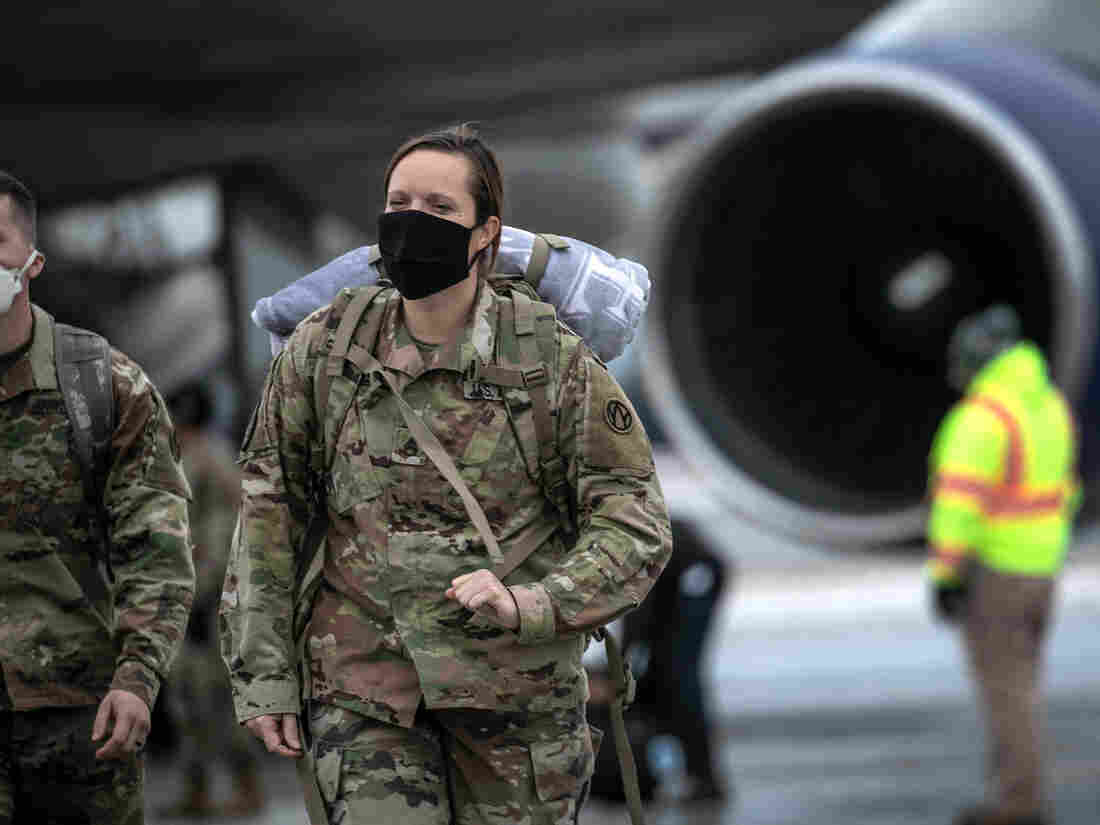 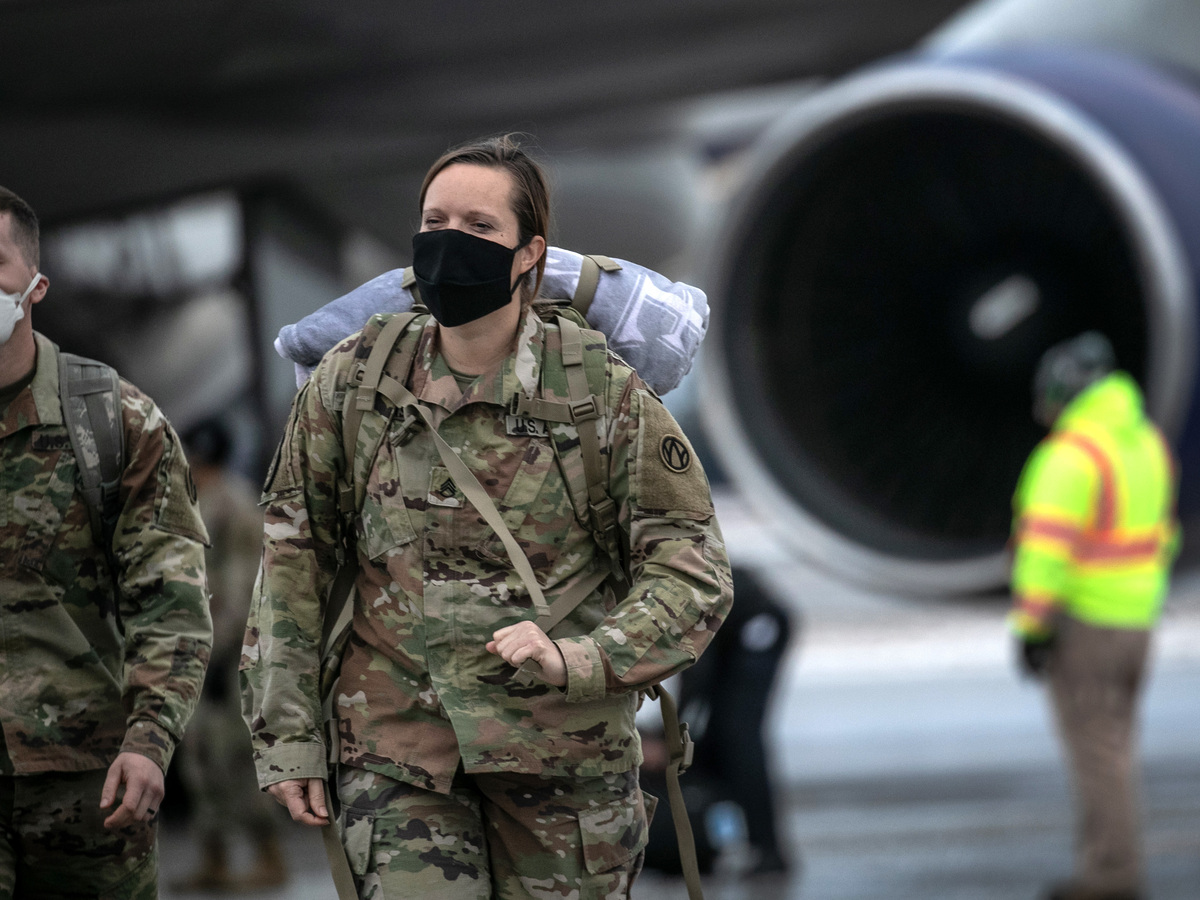 President Trump has followed through on his threats to veto the annual defense bill, triggering plans for Congress to return from its holiday break to potentially override him for the first time in his four-year administration.

“My Administration has taken strong actions to help keep our Nation safe and support our service members,” Trump wrote in a message to the House of Representatives. “I will not approve this bill, which would put the interests of the Washington, D.C. establishment over those of the American people.”

This month, the National Defense Authorization Act won annual congressional approval for its 60th straight year. And the legislation drew overwhelming bipartisan majorities in both chambers, signaling that Congress likely has the support to override Trump’s veto.

Because of Trump’s repeated veto threats, Congress has already scheduled voting sessions to override the move during rare floor votes next week. The House is now slated to meet on Monday to override the defense bill veto, while the Senate is scheduled to follow suit on Tuesday.

“I would hope we would be able to override the veto,” Oklahoma Republican Sen. Jim Inhofe, the chairman of the Senate Armed Services Committee, told a Capitol Hill reporter on Saturday. He later added, “I think I have reason to be confident” that a veto override would be successful.

This month, the Senate approved the measure 84-13, while the House passed the bill by a vote of 335-78. This signals that both chambers have more than the two-thirds majority of their members needed to overcome Trump’s rejection of the bill.

Supporters had also hoped that backing the plan by a supermajority would send a message to Trump to not veto.

However, starting in June, Trump began to signal he would reject the legislation. That month, he took aim at Sen. Elizabeth Warren, D-Mass., who spearheaded a provision in the bill to rename military installations that honor figures from the Confederacy.

Then, this month, Trump doubled down on his threats to veto the bill if it didn’t include a last-minute provision to end legal protections for social media companies. But a bipartisan group of lawmakers, including key Republican leaders, proceeded with the legislation even though it didn’t have the repeal Trump demanded.

“I hope House Republicans will vote against the very weak National Defense Authorization Act (NDAA), which I will VETO,” Trump tweeted ahead of a the Dec. 8 House vote.

Trump had wanted lawmakers to undo Section 230 of the 1996 Communications Decency Act over his feud with Twitter and other social media companies. Section 230 provides legal protection for technology companies over content from third parties and users.

Then, after Trump continued to reiterate those demands, he upped the ante on Dec. 13, saying he’d also veto the bill because it didn’t sufficiently address China.

“THE BIGGEST WINNER OF OUR NEW DEFENSE BILL IS CHINA!. I WILL VETO!” Trump tweeted.

THE BIGGEST WINNER OF OUR NEW DEFENSE BILL IS CHINA!. I WILL VETO!

Burning Platform: 25 years of “as a service”