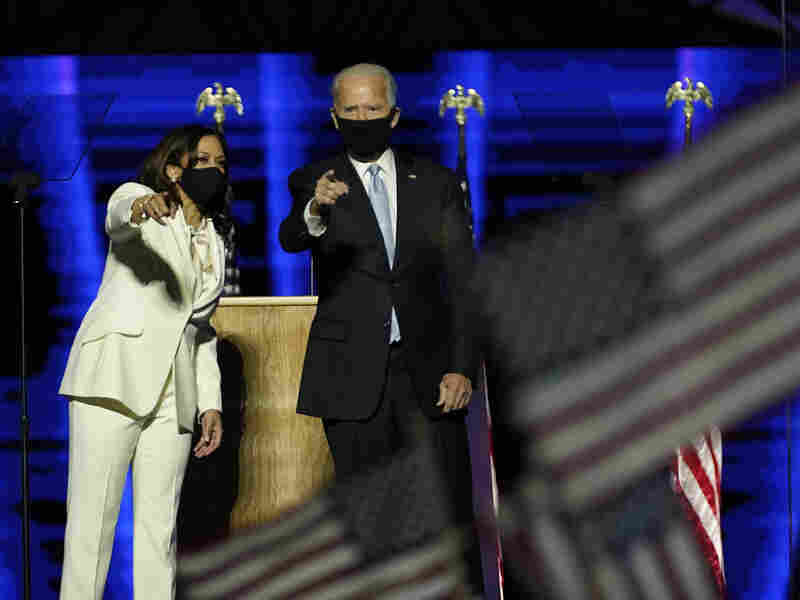 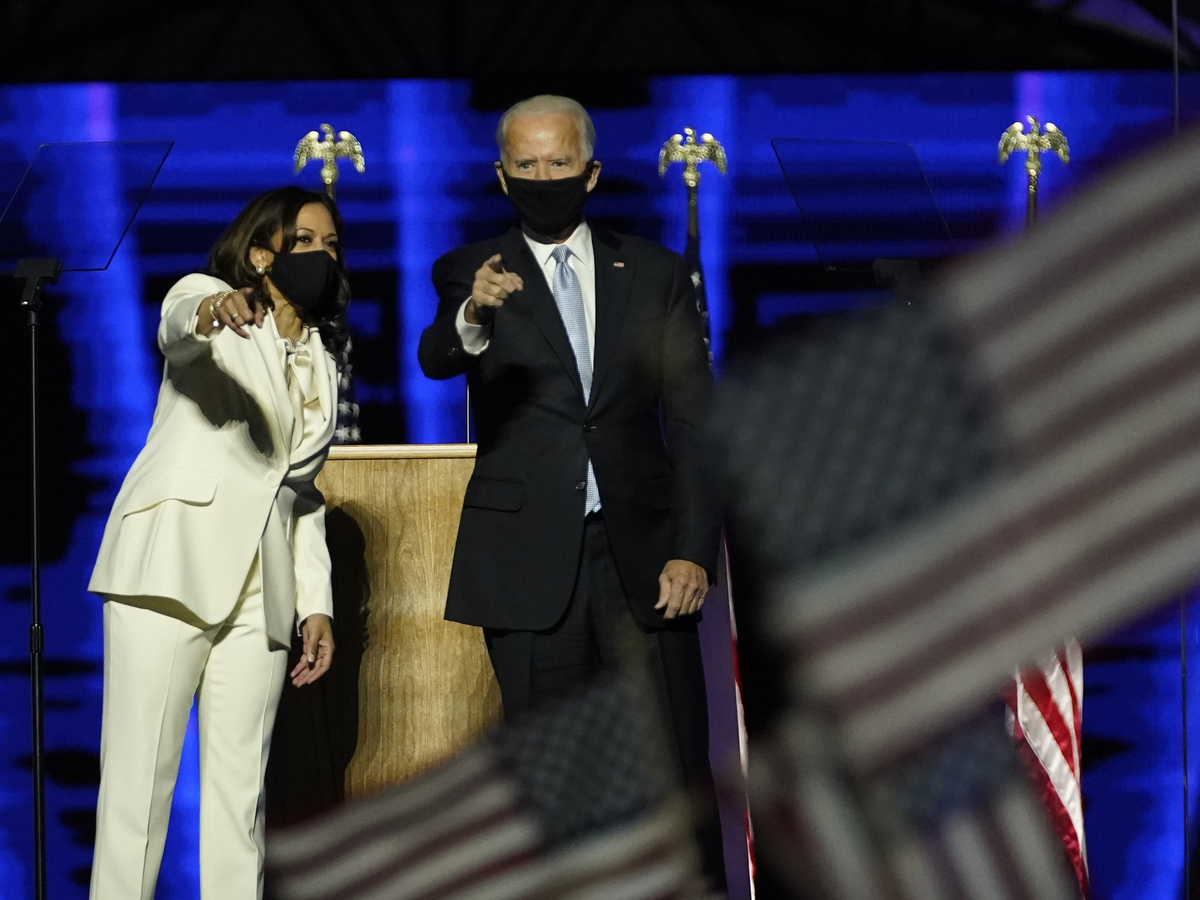 President-elect Joe Biden and Vice President-elect Kamala Harris defeated Donald Trump twice this year: once at the polls and again for Time‘s Person of the Year.

“If Donald Trump was a force for disruption and division over the past four years, Biden and Harris show where the nation is heading: a blend of ethnicities, lived experiences and worldviews that must find a way forward together if the American experiment is to survive,” the magazine’s Editor-in-Chief Edward Felsenthal, said.

Harris is the country’s first female, first Black and first South Asian vice president-elect. Biden, who at 78 will be the oldest person ever to assume the presidency, is also the oldest ever to be named Person of the Year by the magazine. He follows Greta Thunberg, the Swedish climate activist who last year became the youngest ever to receive the honor — at age 16.

Biden and Harris made the cut after topping a shortlist that included the movement for racial justice, Dr. Anthony Fauci and front-line workers in the fight against COVID-19.