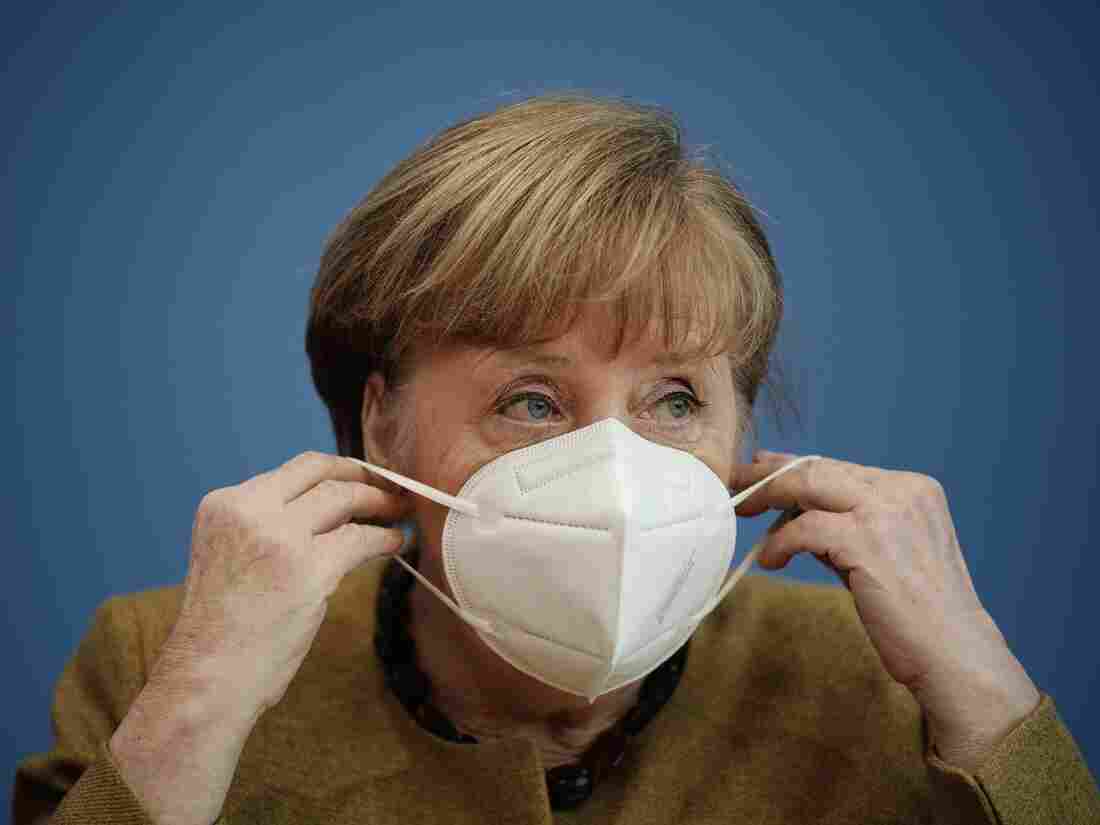 German Chancellor Angela Merkel puts on her face mask after a press conference in Berlin last week. Germany has introduced new requirements for medical-grade masks to be worn on public transit and in shops. 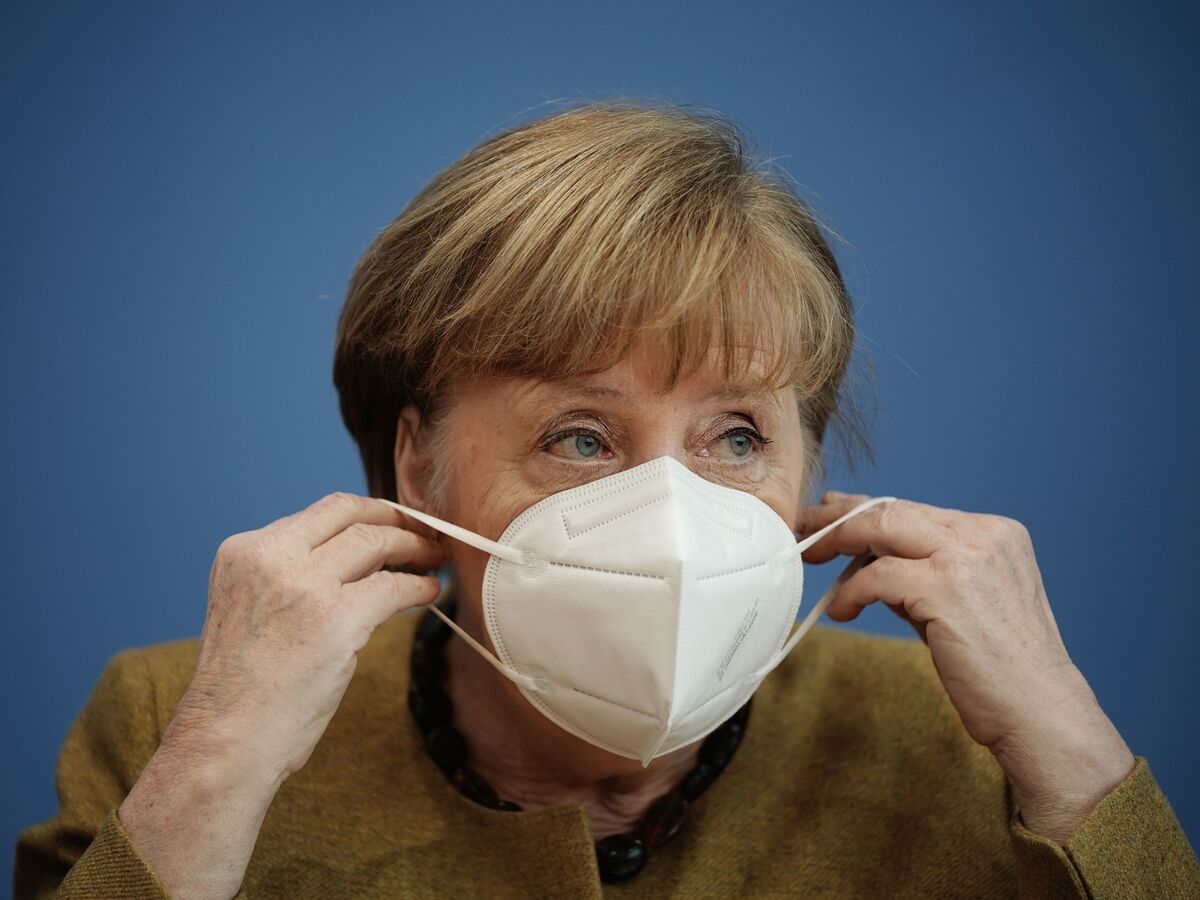 German Chancellor Angela Merkel puts on her face mask after a press conference in Berlin last week. Germany has introduced new requirements for medical-grade masks to be worn on public transit and in shops.

A number of European countries have announced new mask recommendations and requirements, pushing aside fabric masks in favor of surgical masks or medical-grade respirators.

In Germany, the federal and state governments introduced measures last week making medical masks – identified as surgical masks or KN95 or FFP2 masks — mandatory in stores and public transit. It also issued a recommendation that medical masks be worn whenever there is close or prolonged contact with other people, particularly in enclosed spaces.

FFP2 is a European standard promising similar filtration as N95 or KN95 respirators.

The government said that in light of the new variants, medical masks “offer greater protection than normal cloth masks, which are not subject to any standards with regard to their effectiveness.”

“We must take the danger posed by this variant very, very seriously and we must slow the spread of this variant as far as possible,” said Chancellor Angela Merkel.

The German state of Bavaria had already introduced rules requiring FFP2 masks on transit and in shops. The federal government earlier announced it would distribute millions of FFP2 masks to people over 60 or having chronic conditions.

Austria put similar rules into effect on Monday, now requiring FFP2 masks or the equivalent in settings including transit, carpooling, businesses open to the public, and indoor and outdoor markets. To ensure wide adoption of the new regulations, Austria said it would distribute 1.2 million free masks. Large supermarket chains will also hand out free masks in the first days of the new rules.

France’s High Council for Public Health announced last Thursday that it was now recommending people wear surgical masks in public, on the basis that they offer better protection than fabric masks.

“The recommendation that I make to the French people is to no longer use fabric masks,” said French Health Minister Olivier Véran, according to Reuters.

Véran said industrially made masks were preferable. “Artisanal masks that one makes at home, with the best intentions in the world … do not necessarily offer all the necessary guarantees,” Véran told France Inter last week.

The council now recommends that people wear Category 1 masks in public, rather than Category 2 which includes most cloth masks. Category 1 includes FFP2 masks, surgical masks and fabric masks that meet specific standards. Lepelletier discouraged the general public from using the FFP2 filter masks, though, warning that they are difficult to wear correctly, according to The Local France.

France’s National Academy of Medicine questioned the wisdom of the move, saying “the effectiveness of ‘general public’ masks has never been faulted when they are correctly worn.”

“Such a change in the recommendations concerning a practice with which the entire population had managed to become familiar risks creating misunderstanding and reviving doubts about the validity of the official recommendations,” the Academy wrote.

In the U.S., the Centers for Disease Control and Prevention continues to recommend the public use fabric masks, provided they have at least two layers. The CDC discourages the public from using medical masks or N95 respirators, saying they should be conserved for health care workers. Nonmedical disposable masks are fine for the public to use, the CDC says.

The World Health Organization recommends medical masks for certain groups of people beyond health care workers. Among those groups are people over age 60 and people with underlying health conditions including chronic respiratory disease, cardiovascular disease, cancer, obesity and diabetes, as well as people with compromised immune systems.

The WHO says fabric masks are suitable for the general public under the age of 60 and who do not have underlying health conditions.