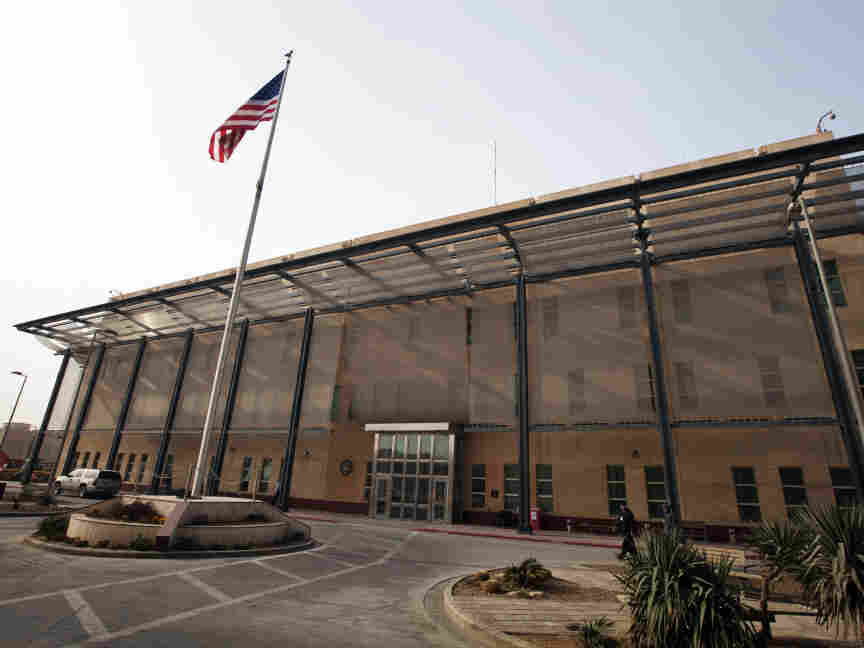 A rocket attack hit the U.S. Embassy in Baghdad, causing minor damage to the facility. 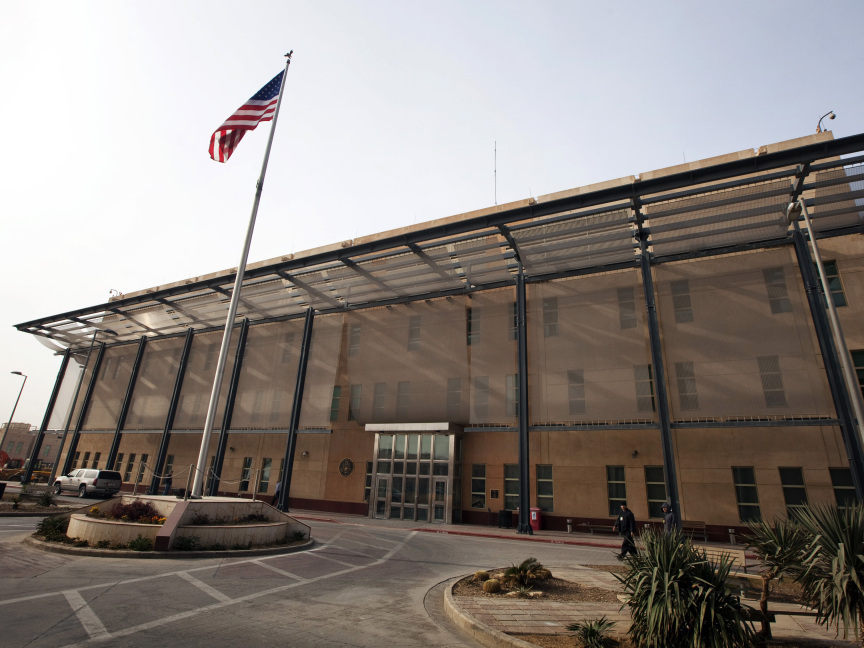 A rocket attack hit the U.S. Embassy in Baghdad, causing minor damage to the facility.

Rocket attacks by “Iran-backed militias” into an area housing the U.S. embassy in Iraq killed at least one local civilian and damaged the embassy compound, according to U.S. diplomatic sources.

Eight small rockets launched by Iranian forces specifically targeted the International Zone in Baghdad, also called the “Green Zone,” according to Secretary of State Michael Pompeo. He strongly condemned the attack in a statement released Sunday.

No embassy personnel were injured, but the rocket did damage some residential property surrounding the Green Zone, according to Pompeo.

It also caused minor damage to the U.S. Embassy itself. The facility’s missile defense system was activated to deflect the attack, the embassy said.

News of the attack comes ahead of the one-year anniversary of the assassination of Iranian Maj. Gen. Qassem Soleimani in an airstrike on Jan. 3 in Baghdad. Media reports indicate the U.S. withdrew staff from the Baghdad embassy earlier this month out of concern for a potential retaliatory strike ahead of that anniversary.

Pompeo called Iranian-backed militias “the most serious impediment to helping Iraq return to peace and prosperity.”

The U.S. Embassy confirms rockets targeting the International Zone resulted in the engagement of Embassy defensive systems. There was some minor damage on the Embassy compound but no injuries or casualties. 1/

The U.S. Embassy in Baghdad said in a statement confirming the incident that attacks on diplomatic facilities “are a violation of international law.” It is also an assault on the “sovereignty of the Iraqi government,” the embassy said.

It went on to say, “We call on all Iraqi political and governmental leaders to take steps to prevent such attacks and hold accountable those responsible.”