All That Man Is The Baffler. I was living in England at the time of the ’86 World Cup, and I can never forgive Maradona the hand of God goal.Never. Poor Peter Shilton. For the refs to allow that goal…

Someone Etched ‘Trump’ on a Florida Manatee NYT (RM)

Modern life is rubbish! The people whose homes are portals to the past Guardian

Is It Really Too Late to Learn New Skills? New Yorker

Indonesia’s Sriwijaya Air built its empire on old, cheap planes Al Jazeera. I’ve flown Sriwijaya. To fly to some Indonesian destinations, there is no other option.

People with type 1 diabetes have a higher risk of dying from Covid-19. Why are they lower on CDC’s vaccine priority list? Stat

India delivers Covid-19 shots ahead of ‘world’s biggest vaccination drive’ SCMP. Notice merely being over 50 places a person in a top risk category, therefore near the front of the queue.

Far as I know, New York state law does not allow for recalling the governor. We’re stuck with the Emmy Award-winning prince of negligent homicide.https://t.co/1B30bQk8Gq

We Are the Main Event The Baffler. Kim Kelly

The Case Against $2,000 Checks Is Garbage Daily Poster. David Sirota.

Today, in “predicted consequences of Brexit turn out to be right”, our first entry is some shortages of fresh fruit and veg… https://t.co/C1hbnPmFJi

Deutsche Bank and Signature Bank will ‘sever ties with Trump and his organization’ following election loss and MAGA riots – but POTUS still owes them $300 million in loans Daily Mail. That’ll show him! Wait this ban applies to future business only. And he already owes them 300 mil. Oh.

The ACLU in NYT on why the union of Silicon Valley monopolies — Apple, Google and Amazon — to remove Parler from the internet is so problematic. While ACLU is largely just a liberal pressure group now, they still have some real civil liberties lawyers:https://t.co/wgBlAnjyZX pic.twitter.com/3twrrwD5Rq

Trump declares state of emergency in D.C. ahead of inauguration Politico

Bad Loans Ratio of Banks May Shoot up to 13.5% by September, Higher if Severe Stress: RBI The Wire

By treating protesting farmers as if they’re ignorant, government is repeating an old colonial idea Scroll

What Delhi Tells Us About Neoliberalism The Wire

Only a dozen large firms to gain from bank loans recast, most stressed firms not eligible The Print 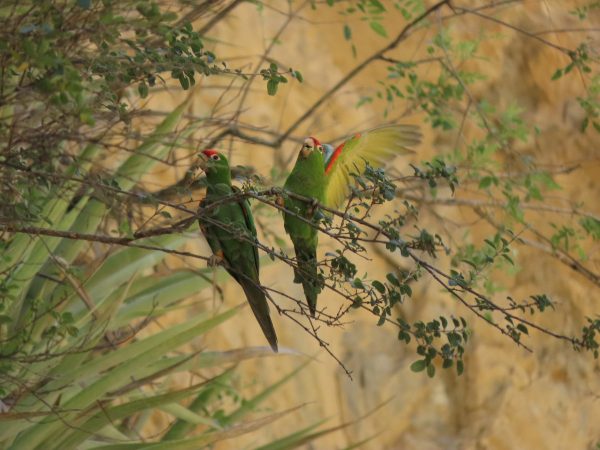 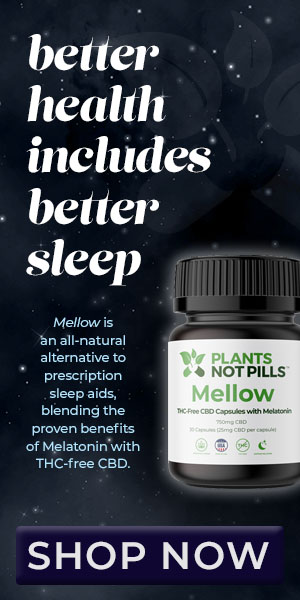