The NBA icon isn’t changing team uniforms, but after 18 years, James will now reportedly be quenching his thirst with PepsiCo-branded beverages instead of Coca-Cola, according to Front Office Sports.

On Friday, the outlet, citing sources familiar with the deal, reported that the Los Angeles Lakers star will become the face of Mountain Dew’s upcoming “Rise Energy” line of drinks, adding that the sponsorship could also bring company-wide integration with James’ artisan Blaze Pizza chain.

Reps for PepsiCo, Coca-Cola and James did not immediately respond to FOX Business’ requests for comment. 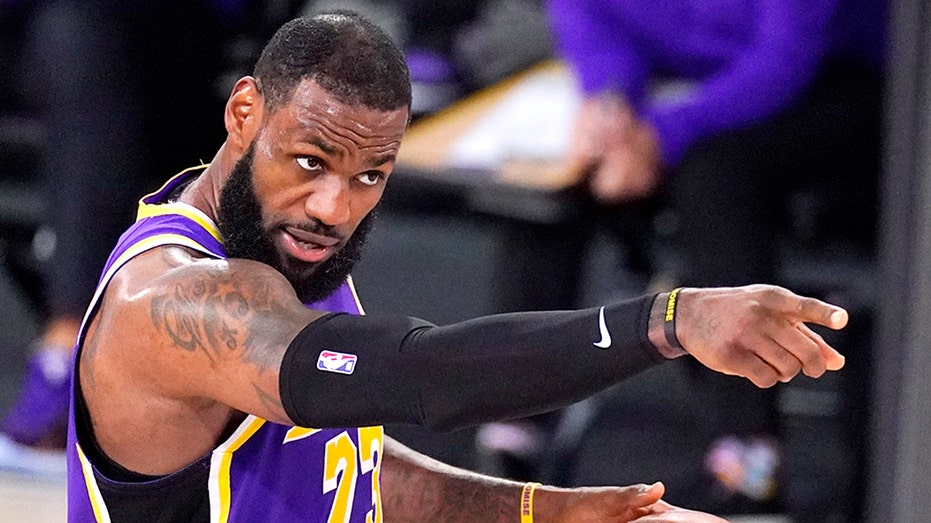 James signed with Coca-Cola in 2003 when he was the first-overall draft pick at the time.

In 2014, the beverage conglomerate gave James his own signature Sprite drink dubbed, “Sprite 6 Mix by LeBron James,” which also featured its own campaign of ads and commercials featuring the four-time MVP.

“LeBron’s contract came up at a time when both he and The Coca-Cola Company were actively reviewing all of its resources to make sure it was investing in places that ensured long-term growth,” Coca-Cola relayed to Front Office. “After many discussions with LeBron and his team, we mutually agreed to part ways.”

PepsiCo replaced Coca-Cola as the official food and beverage partner of the NBA and WNBA in 2015 — a deal that ended Coke’s partnership with the NBA which lasted nearly 30 years.

In grabbing an even larger share of the beverage market space, PepsiCo also became a player in the energy drink department when it acquired Rockstar last March for a monumental $3.85 billion.

Russ Weiner, who started the popular energy drink company with $50,000 of his own money, told FOX Business at the time that the move will make Rockstar “a global powerhouse brand.”

“My legacy will be safe with [PepsiCo],” Weiner added. 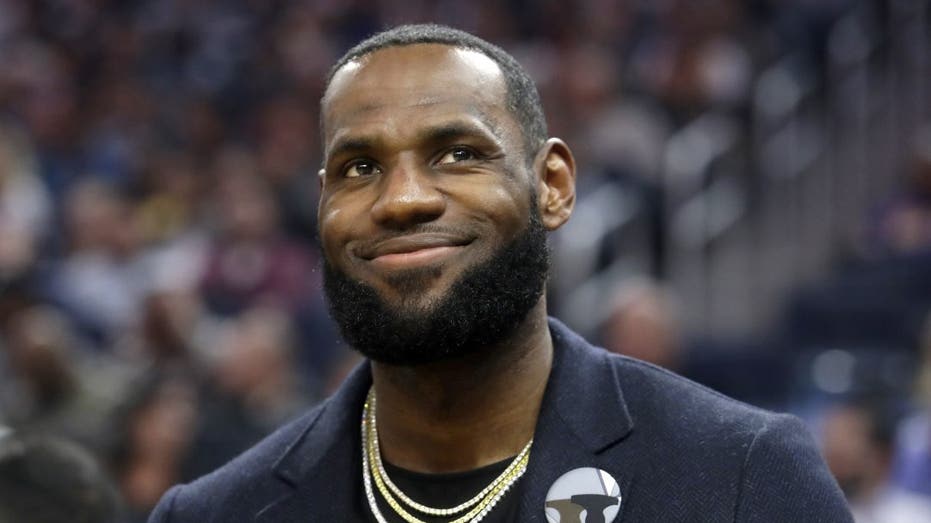 Meanwhile, James — who recently inked a two-year extension with the Los Angeles Lakers — also signed a lifetime deal with Nike in 2015 that could amass $1 billion in career earnings before he shoots his final NBA basket.

James is also a major player in Hollywood through his various TV, film and content deals via his production company, Springhill Entertainment, Uninterrupted and other cohort ventures.