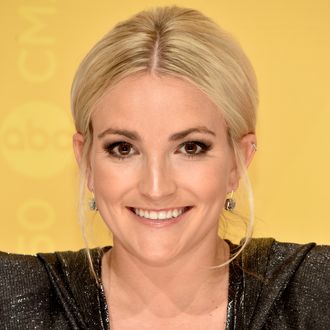 Elon Musk is many things: the wealthiest person on the planet, a father, bad at Twitter. He is also, according to Jamie Lynn Spears, complicit in the death of several cats. In a since-deleted video posted to Instagram, Spears blames Tesla and Musk specifically for their role in her pets’ deaths. “We have now lost — I don’t want to tell you how many cats — because they don’t hear the Tesla crank and unfortunate things happen and it’s really devastating and tragic for everyone involved,” Spears said in the video. The Tesla, which Spears dubs “a secret cat killer,” should be equipped with “noises that bother cat or animal ears when it cranks up, so that way, they know something’s happening and they aren’t caught off guard and things don’t end in a very tragic way.” Spears wrapped up the Instagram story by addressing Musk directly, claiming that he owes her “a couple cats.” The precise number of cats in question is unknown.

Spears later took to Instagram again to clarify her comments, writing that she “did not run over any cats” and that, despite her strongly worded video, Tesla is “not to be blamed.” She also confessed that “user error is admittedly involved.” Musk has yet to comment.