Goldman Sachs Group Inc. is moving to acquire 100% ownership of its securities joint venture in China, deepening its investment in the world’s second-largest economy after partnering with a domestic brokerage for 17 years.

The New York-based bank is applying with Chinese regulators to take full control of Goldman Sachs Gao Hua Securities Co. and has signed an agreement to acquire the 49% share of the venture it doesn’t now own, according to an internal memo seen by The Wall Street Journal.

Goldman is the first global bank to seek full ownership of its securities business in China and intends to rename it Goldman Sachs (China) Securities Co. In March, China’s securities regulators approved the firm’s bid to take majority control of the Beijing-based unit. 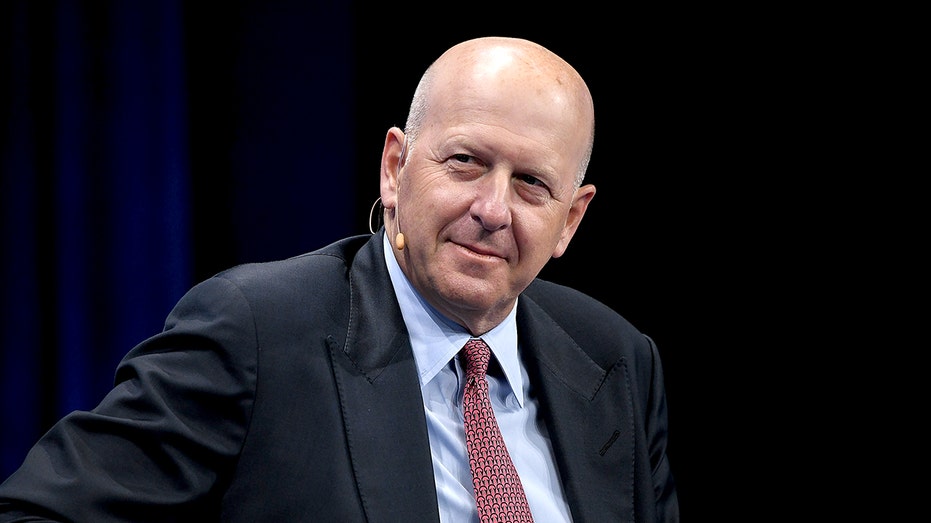 “One hundred percent ownership of our franchise on the mainland represents a significant commitment to and investment in China,” Chief Executive David Solomon, Chief Operating Officer John Waldron and Chief Financial Officer Stephen Scherr said in the memo dated Tuesday.

Goldman’s venture with a domestic brokerage, Beijing Gao Hua Securities Co., was set up in 2004, with Goldman owning 33% and the Chinese firm owning 67% at the outset. The joint venture handles underwriting of stocks and bonds, and merger and acquisition advisory work in China.

GET FOX BUSINESS ON THE GO BY CLICKING HERE

Goldman didn’t say how much it plans to pay for the remaining shares in the China business. As regulatory approvals can take some time to secure, the transaction would likely be completed in 2021. The firm laid out a five-year expansion plan for China late last year and plans to double its head count in the country to 600.
Click for more at WSJ.com