Several companies affiliated with one California Gov. Gavin Newsom founded 28 years ago received nearly $3 million in the coronavirus-related Paycheck Protection Program while other small businesses failed to receive funds, according to reports.

The money from the Small Business Administration-run program was dispersed among nine businesses associated with PlumpJack, a wine business Newsom started in 1992.

The governor put his business holdings in a blind trust before he took office in January 2019 and wouldn’t have been part of any loan decisions. But Sean Moulton of the nonpartisan Project On Government Oversight said the companies could have been given preferential treatment “not because the governor asked for it, but because of all the connections that exist.”

“It seems to be a small business but it got a lot of money,” Moulton said. “I’m not sure how the company justifies taking that much money when there were a lot of companies looking to get assistance. You hope they’re using it wisely because there’s an opportunity cost there — that money didn’t get used for another small business that may be out of business now.” 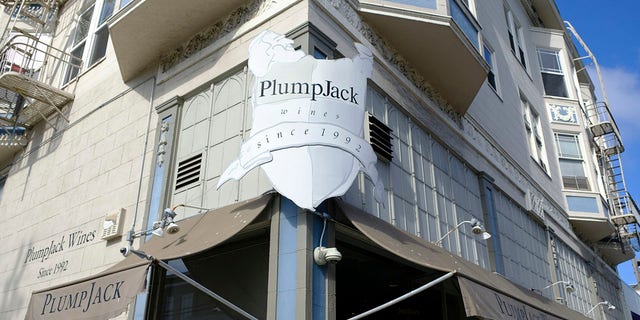 PlumpJack spokesman Jeff Nead said the money was for 358 employees spread across all the businesses.

Like many businesses struggling through the pandemic the company used the laons “to protect our workers and keep them employed,” Nead said.

He added the loans have been critical for keeping employees and the business open and the company has followed all federal guidelines.

Villa Encinal Partners Limited Partnership received the most of all the companies affiliated with PlumpJack – more than $900,000, according to San Francisco’s KGO-TV. The company is connected to PlumpJack winery in Napa.

The Small Business Administration requires companies receiving PPP loans to spend 60% of it on payroll for loan forgiveness — but since the company says it has only 14 employees, each employee would be making around $160,000 a year if the loan was divided equally, KGO reported.

“It’s unexpected for a 14-employee organization to get nearly $1 million,” Moulton added. “The purpose behind this program was to save entry-level jobs, people going in and working on that paycheck. That was what we put this out there for, to stop unemployment.” 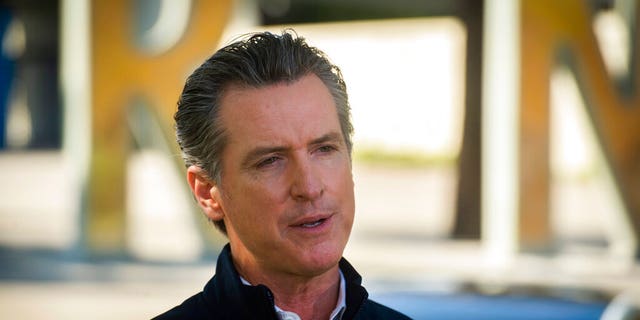 It’s not clear if the company or its affiliates will seek to have the loan forgiven, if they spent that much on salaries, or if they overstretched on their loan applications in the frantic early months of the program, Moulton said, in part because federal reporting requirements are so lax.

“Before taking office, the Governor transferred title and control of the businesses he founded to a blind trust, a step that goes beyond anything required by law,” Jesse Melgar, Newsom’s communications director, wrote without elaborating.

The news comes as Newsom faces criticism over sending his children to private school while many public schools in the state are closed and after dining at a fancy Napa restaurant last month with several others while advising Californians to stay home.

At least eight Democratic and Republican governors are affiliated with small businesses that received PPP loans, according to a review done by The Associated Press.

The Associated Press contributed to this report.