Santa Claus doesn’t usually have problems getting around in the winter, but you can almost be sure he’d use a 4×4 truck if he didn’t have a sled and flying reindeer to rely on.

In fact, it turns out Kris Kringle once sized up a Ford Bronco for use as a holiday hauler. 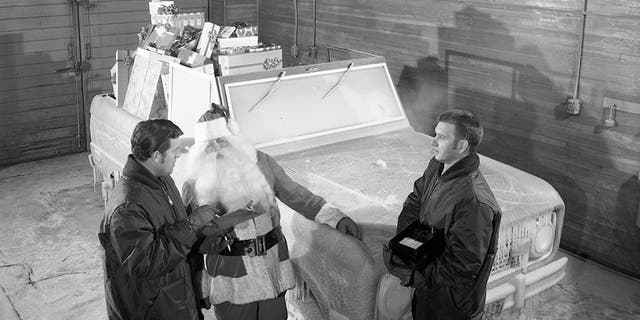 Ford archivist Ted Ryan recently came across some long-lost photos of Santa posing with a frozen generation Bronco in a cold-weather test facility. 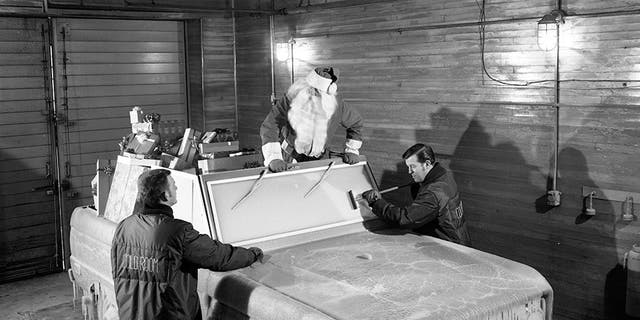 The pictures were apparently taken for a proposed feature for the company’s in-house Ford World newspaper, but they were never published and have been stored away ever since.

Instead, the Bronco team invited Santa back to recreate the images in a Race Red 2021 Bronco packed with presents and encased in ice inside a -30 degree chamber. 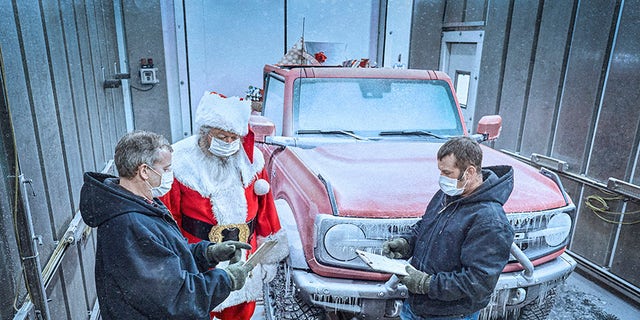 Unfortunately, the Bronco doesn’t go on sale until the summer, so you’ll have to wait until next Christmas to find one under the tree.