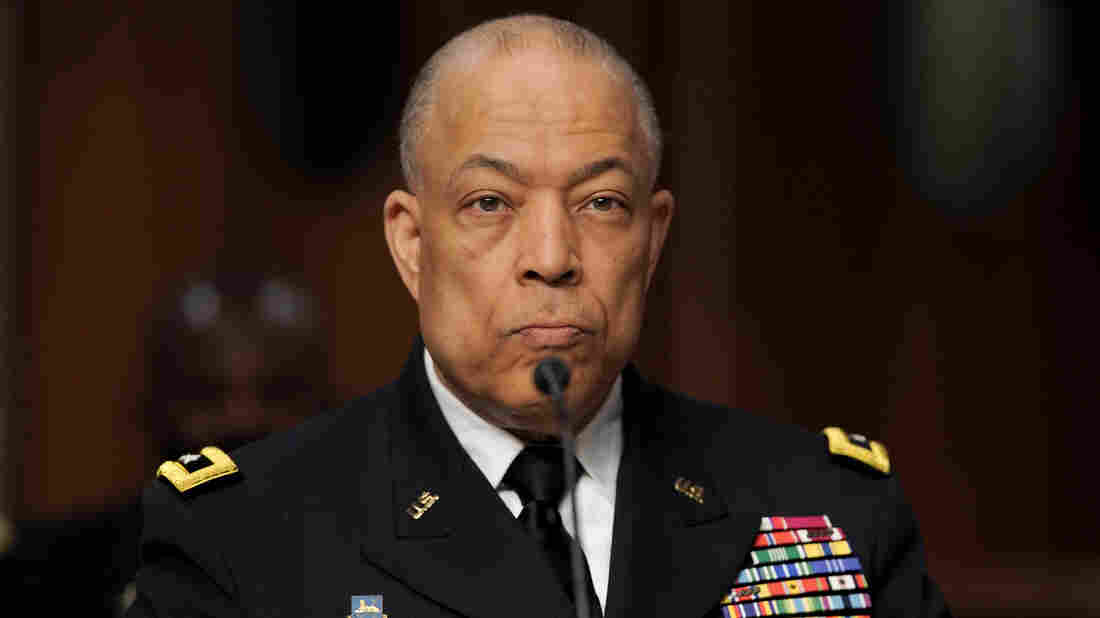 Army Maj. Gen. William Walker, Commanding General of the District of Columbia National Guard is seen during a joint hearing to discuss the January 6th attack on the U.S. Capitol. 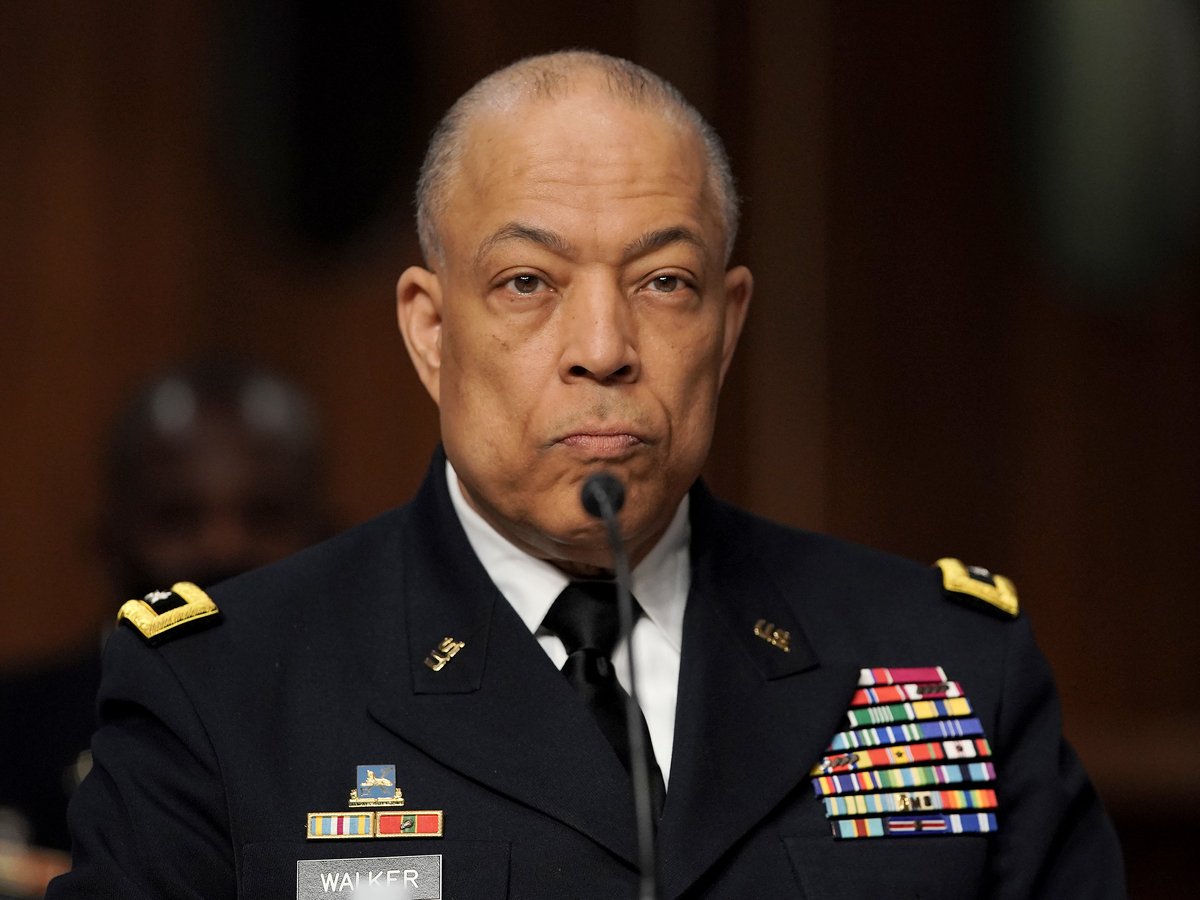 Army Maj. Gen. William Walker, Commanding General of the District of Columbia National Guard is seen during a joint hearing to discuss the January 6th attack on the U.S. Capitol.

It took more than three hours for former President Donald Trump’s Defense Department to approve a request for D.C.’s National Guard to intervene in the deadly Jan. 6 Capitol insurrection, the commanding general of the outfit told senators on Wednesday.

The testimony comes as Congress holds a series of hearings about security preparations for and response to the violence at the Capitol earlier this year.

“At 1:49 p.m. I received a frantic call from then-Chief of U.S. Capitol Police, Steven Sund, where he informed me that the security perimeter at the Capitol had been breached by hostile rioters,” Maj. Gen. William Walker told the Senate Homeland and Rules committees in a joint hearing.

“Chief Sund, his voice cracking with emotion, indicated that there was a dire emergency on Capitol Hill and requested the immediate assistance of as many Guardsmen as I could muster.”

Walker said he “immediately” alerted Army senior leadership of the request. He was not informed of the required approval from then-acting Secretary of Defense Christopher Miller until 5:08 p.m., he said — “3 hours and 19 minutes later.”

“We already had Guardsmen on buses ready to move to the Capitol. Consequently, at 5:20 p.m. (in under 20 minutes) the District of Columbia National Guard arrived at the Capitol. We helped to reestablish the security perimeter at the east side of the Capitol to facilitate the resumption of the Joint Session of Congress,” he said.

Walker said he had taken it upon himself to move the guardsmen closer to the Capitol in anticipation of the approval to mobilize. He said about 155 guardsmen were ready hours earlier, and he said their assistance “could have made a difference” in pushing back the crowd.

The Army major general testified that the day before the insurrection, he received a letter with the “unusual” restriction from deploying any Quick Reaction Force service members, unless granted explicit approval by then-Secretary of the Army Ryan McCarthy.

“I found that requirement to be unusual, as was the requirement to seek approval to move guardsmen supporting the Metropolitan Police Department to move from one traffic control point to another,” Walker said.

The riot — undertaken by violent pro-Trump extremists who falsely believed the election had been stolen by President Biden — shook the foundation of America’s seat of democracy and resulted in five deaths. Two law enforcement officers committed suicide in the days following as well.

Walker said that Lt. Gen. Walter Piatt and Lt. Gen. Charles Flynn were concerned about optics of sending the National Guard to the scene of the uprising.

“They both said it wouldn’t be in their best military advice to advise the secretary of the Army to have uniformed guards members at the Capitol during the election confirmation,” Walker said.

The incident highlighted a number of apparent failures within law enforcements’ operations and intelligence gathering and sharing, leading to bipartisan dismay at how the large mob had been allowed to breach the Capitol complex.

The attack on the Capitol had been planned for weeks, including on publicly accessible Internet forums. Former Capitol security officials testified last week that they did not receive the intelligence they needed to adequately prepare. On Tuesday, FBI Director Christopher Wray said he believed the bureau followed the proper protocols in disseminating the relevant intelligence.

Representatives of the Department of Homeland Security and the FBI on Wednesday noted multiple reports of potential threats had been issued ahead of the attack. Jill Sanborn, assistant director of the FBI’s counterterrorism division, said they lacked the specific intelligence that there were plans to storm the Capitol. She noted, too, an ongoing challenge of sorting general chatter online with actual threats.

Trump himself tweeted weeks before the event: “Big protest in DC on January 6th. Be there, will be wild!” and was impeached by the House of Representatives for inciting the riot, though the Senate later acquitted him of the charge.

Twitter having a partial outage Saturday morning – The Verge

After Bullying Reports, Scott Rudin Will Step Away From Broadway – The New York Times