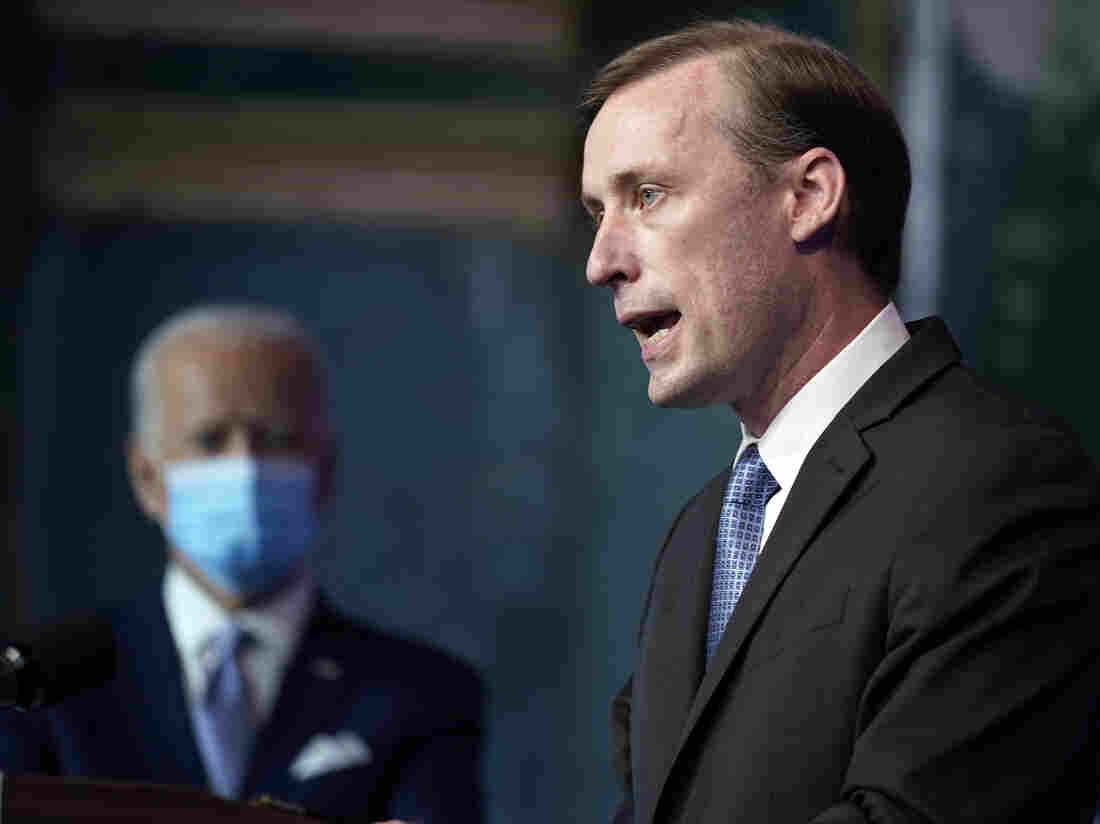 Jake Sullivan, the national security adviser to President Biden, says there are some foreign policy initiatives started by the Trump administration that the new White House will build on. 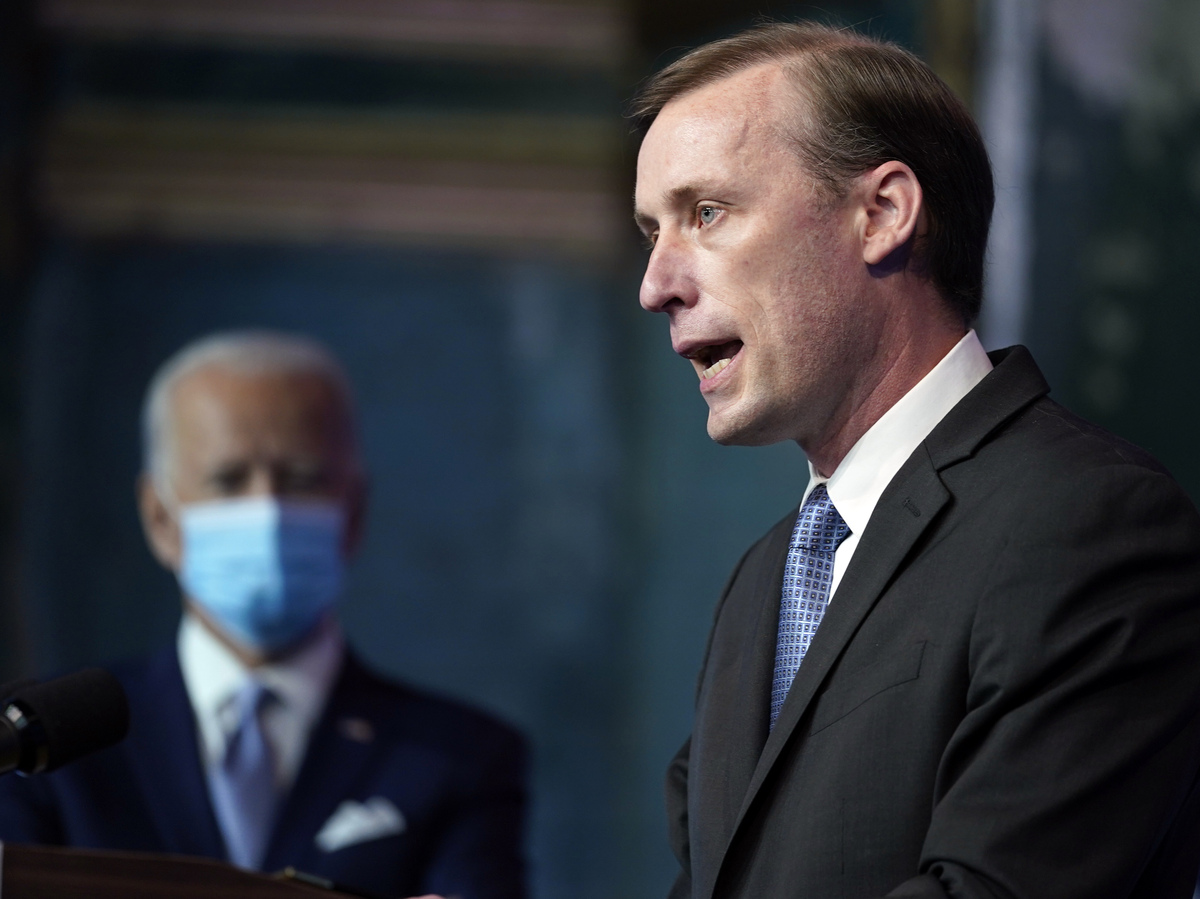 Jake Sullivan, the national security adviser to President Biden, says there are some foreign policy initiatives started by the Trump administration that the new White House will build on.

A constant theme of President Biden’s campaign for the White House was his sharp criticism of the irreparable damage to U.S. alliances, reputation, and security that he argued came from the policy and actions of now-former President Donald Trump.

So it was perhaps a bit surprising to hear Jake Sullivan, Biden’s national security adviser, praise several aspects of Trump’s international agenda during a joint appearance with Robert O’Brien, Sullivan’s predecessor at the helm of the White House National Security Council.

Fittingly, the panel was sponsored by the U.S. Institute of Peace: the latest in a 20-year tradition of a joint conversation between the outgoing and incoming national security adviser after a transfer of power.

“Then-candidate Biden made no bones about coming out and saying, ‘I think this is a good thing, I think this is a positive thing,'” when the first wave of agreements were finalized during the 2020 campaign, Sullivan noted.

Sullivan said the Biden administration aims to “deepen the cooperation between the countries that have signed the accords, make real the normalization that has taken root” and add additional countries as well.

Sullivan, who has been on the job for a bit more than a week, also said the new administration plans to build on the Trump administration’s partnership with Japan, India and Australia under what’s known as the “Quad” — the Quadrilateral Security Dialogue.

The informal talks on security and regional issues — particularly issues where China is involved — is “a foundation upon which to build substantial American policy in the Pacific region,” Sullivan said.

For his part, O’Brien said he thought Biden and Sullivan were “off to a great start on China.”

While even though he stuck to diplomatic language in his friendly conversation with O’Brien, Sullivan also noted clear differences with the previous administration, and warned that Trump-era policies had worsened what he called an “escalating nuclear crisis” with Iran.

“Iran’s nuclear program has advanced dramatically over the course of the past couple years,” he said. “They are significantly closer to a nuclear weapon than they were when the previous administration withdrew from the [Iran nuclear deal]. Their ballistic missile capability has also advanced dramatically.”

Sullivan helped negotiate the Iran nuclear deal for the Obama administration, where he worked as then-Vice President Biden’s national security adviser. The Trump administration pulled the United States out of the multinational agreement, under which Iran agreed to stop working toward developing nuclear weapons in exchange for eased sanctions and steps toward more normalized relations with the United States and Europe.

Throughout the campaign and transition, Biden and Sullivan have insisted that some sort of return to the landmark deal is possible, despite four years of breakdowns in the U.S.-Iran relationship, and Iran’s renewed progress toward acquiring nuclear weapons.

On Friday, Sullivan said the Biden team would work to “get back to diplomacy” to try to curb Iran’s nuclear ambitions with allies and regional partners.

The Ultimate Guide to Price Optimization

NASAs Mars helicopter Ingenuity wont fly until next week at the earliest – Space.com