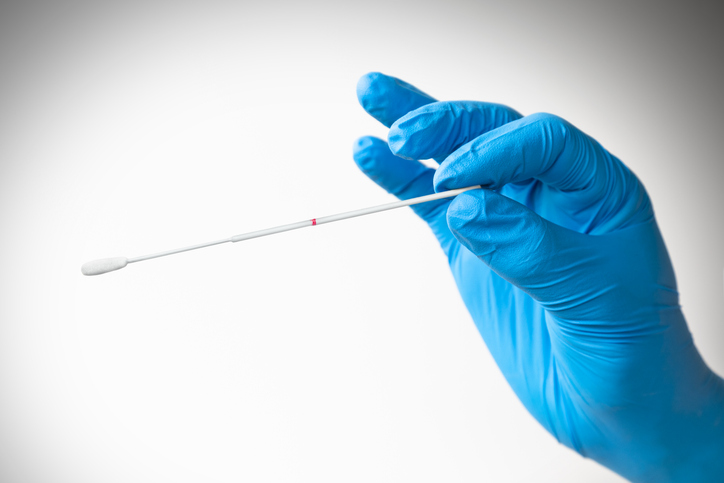 As the Department of Health and Human Services purchases more of Abbott’s rapid antigen tests, competitor Beckman Coulter said it is seeking an emergency use authorization for its $4 antigen test.

The Brea, Calif.-based device and diagnostics company said it would begin shipping 18 million tests, which it plans to ramp up to 25 million tests per month by March. Though the FDA has not authorized its test, it is still able to perform testing in high-complexity and point-of-care settings while it is under review.

Called the Access SARS-Cov-2 Antigen assay, the test is designed to detect proteins found on the surface of the SARS-Cov-2 virus, which can indicate an ongoing infection.  It still must be administered by a healthcare provider, as it uses a nasopharyngeal swab.

Beckman Coulter said its test can produce results within 30 minutes, with its analyzers capable of processing up to 200 samples per hour.

Though they are much cheaper than PCR tests, rapid antigen tests have generally been more prone to false negatives or false positives. After HHS had previously purchased 150 million rapid antigen tests to deploy to nursing homes and schools, many reported false positives when using them to screen people without symptoms. Still, the FDA is allowing antigen and PCR tests to be used off-label in asymptomatic patients.

Beckman Coulter claims its assay’s limit of detection is 2 to 200 times lower, making it more sensitive than other rapid antigen tests. It could potentially be used in schools, hospitals, nursing homes, and other high-risk settings where repeat testing is needed.

At $4, Beckman Coulter’s tests are slightly cheaper than Abbott’s $5 BinaxNOW rapid tests, which were recently authorized for at-home use with a prescription.  HHS recently announced it would buy 30 million more of Abbott’s tests for nursing homes, assisted living facilities, hospice organizations and other vulnerable groups.

3 thoughts as the Dallas Mavericks fall to the Minnesota Timberwolves, 136-121 – Mavs Moneyball