Texas’ Space City took another step toward the future Tuesday when Axiom Space, which aims to develop the first private space station, chose Houston as its home.

Elon Musk called South Texas “the gateway to Mars” earlier this month due to its support for his SpaceX operations, but now Houston will house a 14-acre facility where Axiom plans to build components for its station according to Mayor Sylvester Turner.

“We will take off in the city of Houston,” Turner said Tuesday in a news conference. 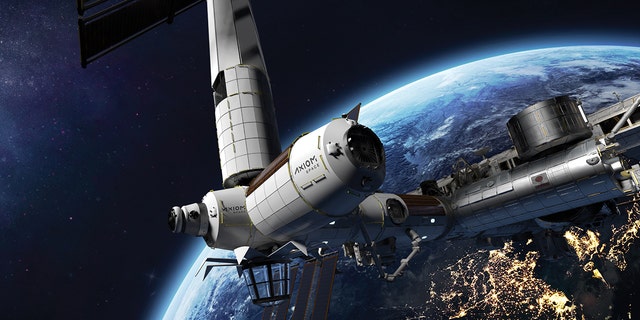 Axiom was co-founded by a pair of veterans in the field – president and CEO Michael Suffredini, who spent a decade managing the International Space Station Program, and Dr. Kam Ghaffarian, the company’s chairman, who became one of NASA’s largest engineering contractors.

“I can’t think of a better way to close out the unprecedented year for all of us than to be here to talk about the future of space and that it starts here in Houston,” Suffredini said during the news conference.

“Axiom Space was founded with the vision of a thriving home in space that benefits every human everywhere. We often hear that that is a very bold statement…in fact it is,” added Suffredini, “we believe that man’s next great achievement will be in space.” 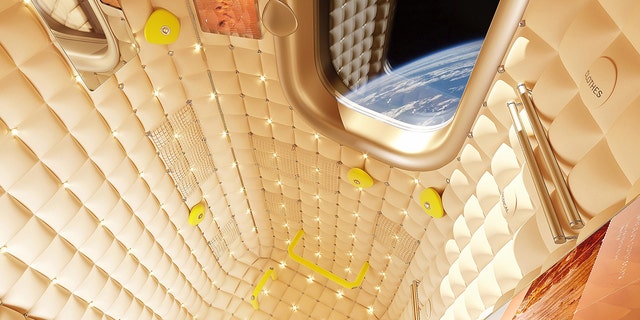 Axiom plans to put its private space station in orbit 250 miles above the Earth, equip it for both public and private researchers and train its own astronauts on the ground. The station itself will consist of laboratory and residential units manufactured on the ground in Houston.

The project could add more than 1,000 high-paying jobs to the local economy, Turner said.

Axiom and Houston officials are still working out terms of the deal, the Houston Chronical reported. Construction is expected to begin next year and the new facility will become functional in 2023.

These technologies could hold back business travel indefinitely – Fox Business