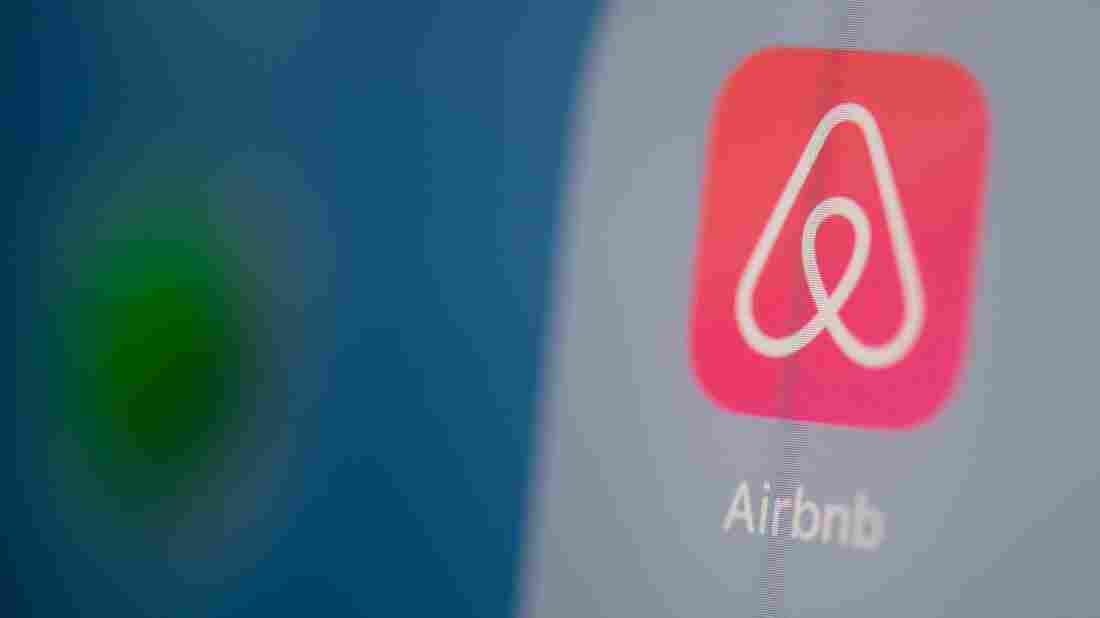 Airbnb is listing shares of its initial public offering Thursday, capping a tumultuous year for the short-term rental company. 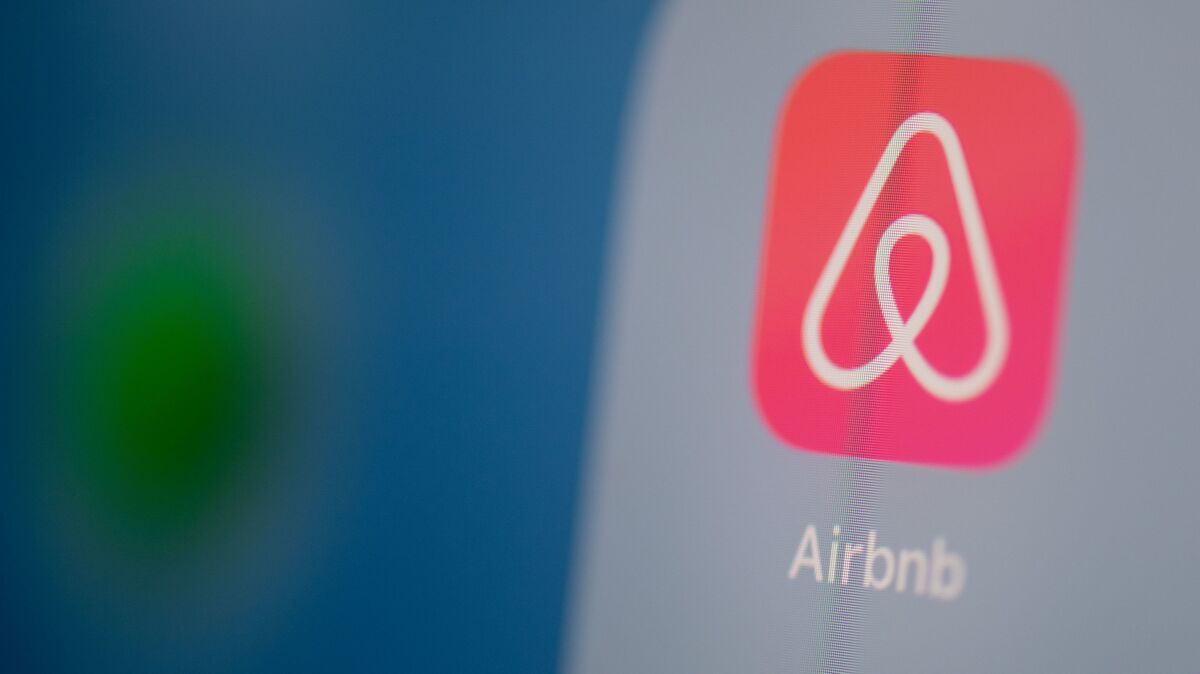 Airbnb is listing shares of its initial public offering Thursday, capping a tumultuous year for the short-term rental company.

Airbnb is making its long-awaited stock market debut Thursday, even as the coronavirus continues to take its toll on the travel industry. The short-term rental company says it’s actually seeing an increase in its business because people are less inclined to stay at hotels and are choosing to “work from any home” during the pandemic.

Airbnb, which has 650,000 hosts in the United States, recorded a profit of $219 million in the quarter that ended in September — a turnaround from the prior three quarters in which it lost a total of nearly $1.3 billion.

The travel industry has been among the hardest hit in the pandemic, with hotels seeing steep drops in their business; about 64% of hotel rooms sat empty at the end of November.

Airbnb saw its business dive amid travel restrictions in early 2020, and in May, it announced it was cutting 1,900 employees — about 25% of its workforce.

“In this crisis, it felt like I was a captain of a ship and a torpedo hit the side of the ship,” Airbnb CEO Brian Chesky said in an April interview with NPR.

But, then the company saw a quick rebound globally “as millions of guests took trips closer to home,” it said in its IPO filing. “Stays of longer than a few days started increasing as work-from-home became work-from-any-home on Airbnb.”

Airbnb said it expects more business as people who can work remotely are increasingly able to work from anywhere. “We believe that the lines between travel and living are blurring, and the global pandemic has accelerated the ability to live anywhere,” it said.

Amazon and other companies catering to people forced to stay home during the pandemic are booming. Airbnb’s IPO comes just one day after food delivery app DoorDash went public, soaring 85% in its stock market debut.