Politics
Ella Kissi-Debrah lived in Lewisham, southeast London, near
one of the UK capital’s busiest roads, the South Circular. She died in hospital in February 2013 after suffering a cardiac arrest from which she could not be resuscitated, the coroner reported on Wednesday.

The girl suffered from severe asthma that caused episodes of cardiac and respiratory arrest, and frequent emergency hospital admissions over three years.

Her medical cause of death was listed as acute respiratory failure, severe asthma and air pollution exposure. The coroner’s conclusion was that Ella “died of asthma contributed to by exposure to excessive air pollution.”

The charities Asthma UK and the British Lung Foundation said Ella was the first person in world history to have air pollution listed as a cause of death on her death certificate.

Assistant coroner Philip Barlow said that Ella’s mother had not been given information about air pollution and asthma that could have led to her take steps which “might” have prevented her daughter’s death, according to PA Media.

“Air pollution was a significant contributory factor to both the induction and exacerbation of her asthma,” said Barlow as he gave his conclusions at Southwark Coroner’s Court after a two-week inquest. 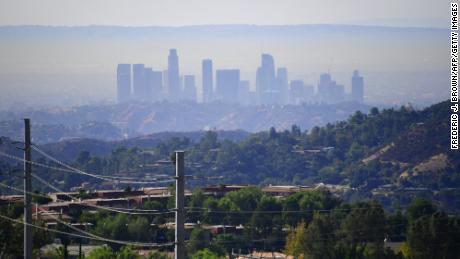 “During the course of her illness between 2010 and 2013 she was exposed to levels of nitrogen dioxide and particulate matter in excess of World Health Organization (WHO) guidelines.”

“The principal source of her exposure was traffic emissions,” he said, according to PA.

Barlow said there was a failure in this period to reduce the level of nitrogen dioxide to within the limits set by EU and domestic law.

“We’ve got the justice for her which she so deserved,” Ella’s mother, Rosamund Kissi-Debrah, said after the ruling.

But she added: “Also it’s about other children still as we walk around our city of high levels of air pollution.”

“Her legacy would be to bring in a new Clean Air Act and for governments — I’m not just talking about the UK government — governments around the world to take this matter seriously,” said Kissi-Debrah, reported PA.

“I still think there’s a lack of understanding about the damage it does to young lungs, especially that are not truly formed.” 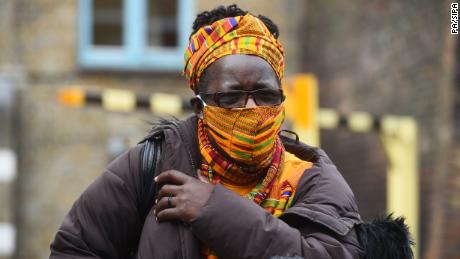 Kissi-Debrah said she would prefer to see a public awareness campaign about the damage air pollution can do “rather than a blame game.”

A previous inquest ruling from 2014, which concluded Ella died of acute respiratory failure, was quashed by the High Court following new evidence about the dangerous levels of air pollution close to her home, PA reported.

London Mayor Sadiq Khan called it a “landmark moment” and praised Ella’s mother for her “extraordinary” courage and years of campaigning.

“Toxic air pollution is a public health crisis, especially for our children,” he
said in a statement. “Today must be a turning point so that other families do not have to suffer the same heartbreak as Ella’s family.” 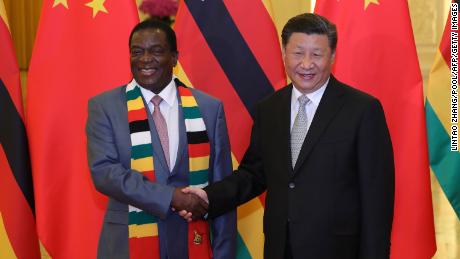 A 2018 report by Stephen Holgate, a professor at the University of Southampton, found air pollution levels at the Catford monitoring station a mile from where Ella lived “consistently” exceeded lawful EU limits over the three years before her death, according to PA.

“If we want a healthy generation to come into the world, we are going to have to clean up our environment,” Holgate told a news briefing after the inquest.

He said the health and medical profession must start “taking ownership of some of these problems” as they had with smoking.

“Our hearts go out to Ella’s family who have fought tirelessly for today’s landmark outcome,” said Sarah Woolnough, chief executive of Asthma UK and the British Lung Foundation.

“Ella’s legacy has firmly put the spotlight on the invisible dangers of breathing dirty air,” particularly for those with asthma or lung diseases, she said, criticizing “inadequate air quality laws and policies.”

“Today’s verdict sets the precedent for a seismic shift in the pace and extent to which the government, local authorities and clinicians must now work together to tackle the country’s air pollution health crisis,” she added.

A UK government spokesperson said: “Our thoughts remain with Ella’s family and friends.”

The spokesperson said the government was delivering a £3.8 billion plan to clean up transport, tackle NO2 (nitrogen dioxide) pollution and go further in protecting communities from air pollution, as well as setting “ambitious new air quality targets.”

Elon Musk: Tesla to unveil updated Cybertruck next quarter as it focuses on production – Electrek